I have looked at events in my life, where I made a game out of a challenge, and I saw success. I have listened to other business owners that have done something similar with their businesses and have seen tremendous success. What is it about making a game of work that drives success? 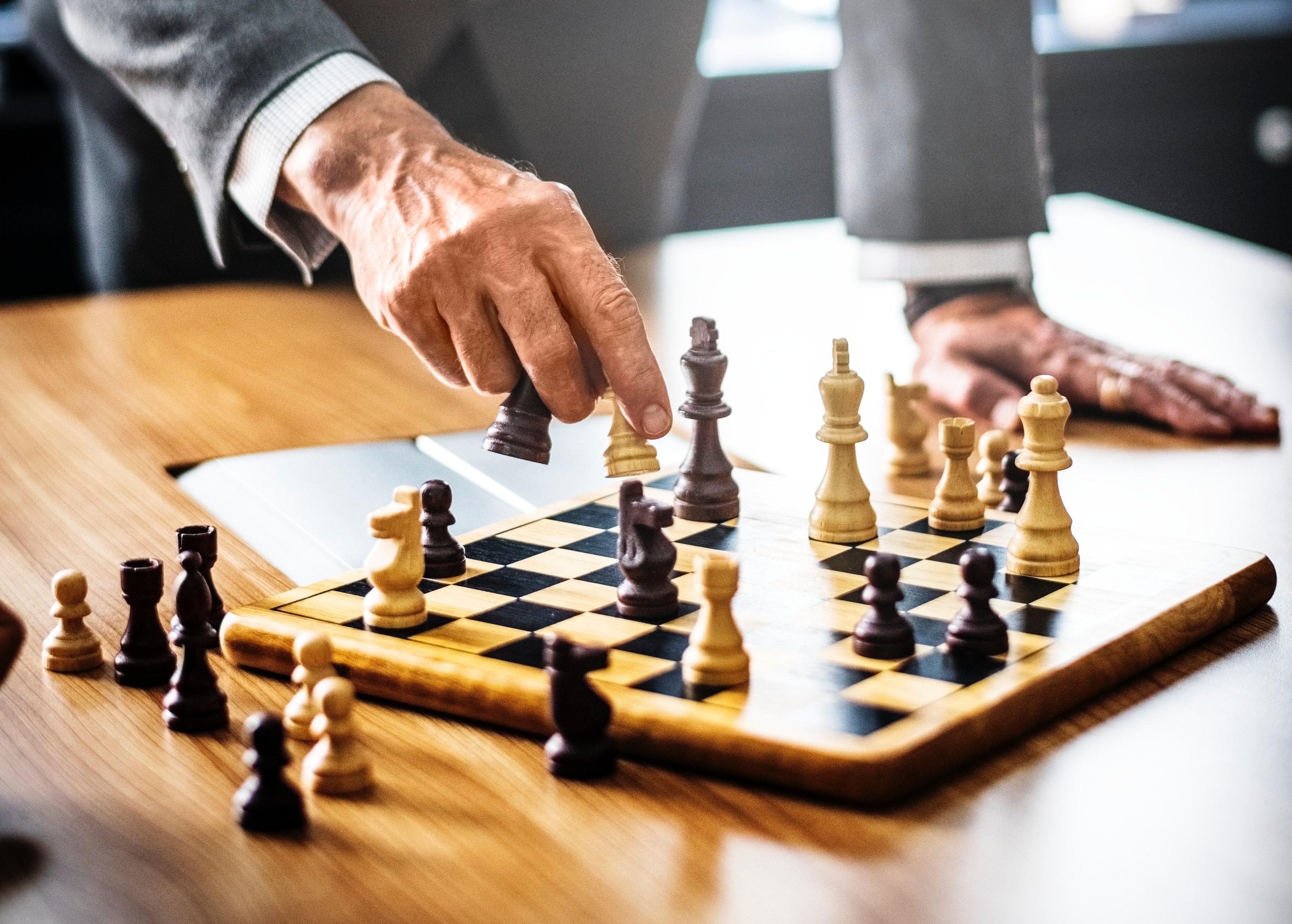 Labor Day is already here! It’s the unofficial end of summer, or official end of summer, if you have kids. Before we know it, Autumn will be upon us, and we’ll be talking about Halloween and then the end of the year. Last week I had the opportunity to speak at a local Rotary Club. As I was preparing my material, I realized something that helped me early in my career achieve some success. Today I’d like to share that with you.

In recent months, there has been a theory, or business strategy, that kept coming up in seminars and books I’ve been reading. The idea is to make a game out of business, and your specific duties. I read about this in The E-Myth as well as The Great Game of Business. Besides the examples in these books, I have looked at events in my life, where I made a game out of a challenge, and I saw success. I have listened to other business owners that have done something similar with their businesses and have seen tremendous success. What is it about making a game of work that drives success?

Playing a game gives you a chance to win! Everyone wants to win. Winning is addictive, and can become a habit. Start with small games and work your way up. I found that in my early life, when I was in high school delivering pizzas, I made a game out of that. The game was to deliver the most pizzas of any driver on that shift. This forced me to be efficient and plan my routes efficiently, which resulted in me delivering more pizza, which clearly meant more tips. But, the other effect was that the customers received their food faster, so it was hotter, and improved customer satisfaction. This helped the business through repeat business and overall customer satisfaction. Delivering pizza wasn’t rocket science, but these games us drivers would play made it interesting, which improved our income, and helped the restaurant at the same time. We won, the restaurant won, and the customers won.

This summer the family and I were at an amusement park. My son and I were watching people play a game where for a couple dollars you get a chance to throw some rings to land on a bottle top. Presumably, if your ring makes it on the bottle top, you win a prize. We watched the people play for a little bit while we were waiting for the rest of the family to catch up, and something amazing happened. When a player had a near miss, like it hit the top of the bottle and bounced off, the player immediately wanted to play again. Failure after failure didn’t stop some of these players trying to win a stuffed animal at the park.

We don’t often see this same behavior in business, do we? Think about it, if you kept trying to achieve something in the business world, and failed repeatedly, you’d be afraid you might get fired. At the very least, you’d hesitate to try again, because you might be viewed as a failure. Making a game out of your business helps encourages people to take risks that they might not normally take. Remember, risk equal growth. People become problem solvers. If something doesn’t work, they might try another approach until eventually…success!

I have always said that employee engagement means that the employees are emotionally involved in what they are doing. People get emotionally involved in games. If you need proof, just go to any sports bar any Sunday in the Fall and watch grown men and women get emotionally involved over a football game. A game gives people something to connect to emotionally. A few months ago, I wrote about Ben, who looked for a better way to run his business. I recently had an opportunity to talk to Ben again, and he is incorporating a version of a game in his business. There are certain metrics Ben watches to know if his business is going the right direction. Ben and his team know what actions are required to drive these metrics where he wants them to go. In his case, reducing downtime for their clients. Ben set some aggressive goals for this year and put a big reward on the line. Now when the team acts and sees the metric moving in the right direction, they have a sense of winning. They become engaged in the process, and more importantly, they know what actions achieve the results they want, and continue doing those actions.

Play a game! Find the metrics in YOUR business or in YOUR career that drive success. Make a game of it so you and your team can work towards a common goal. Track it weekly and most importantly have fun!