The Dangers of Setting Limits on Your Life

The main thing holding most people back from a dream job is their own dialogue in their head. Fear is a powerful thing, and it can cause you to make up lies about your ability to be successful in going after what you want in life. 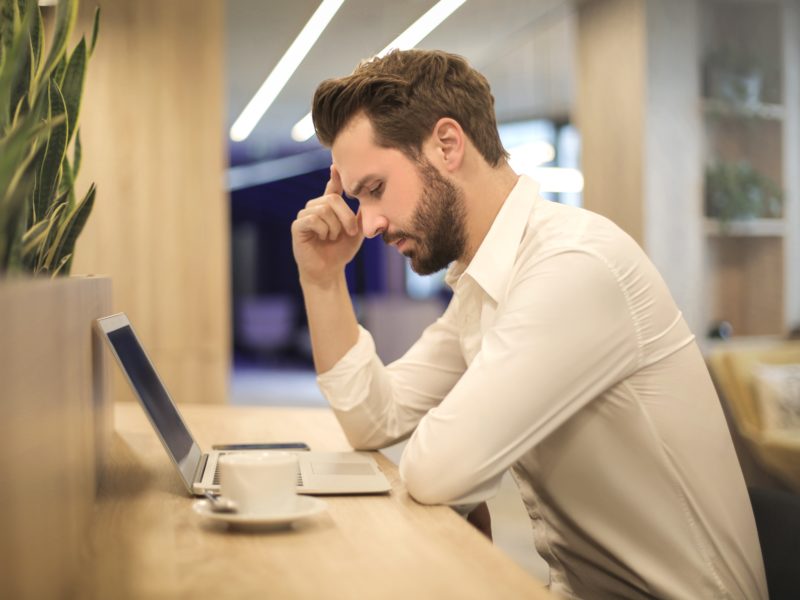 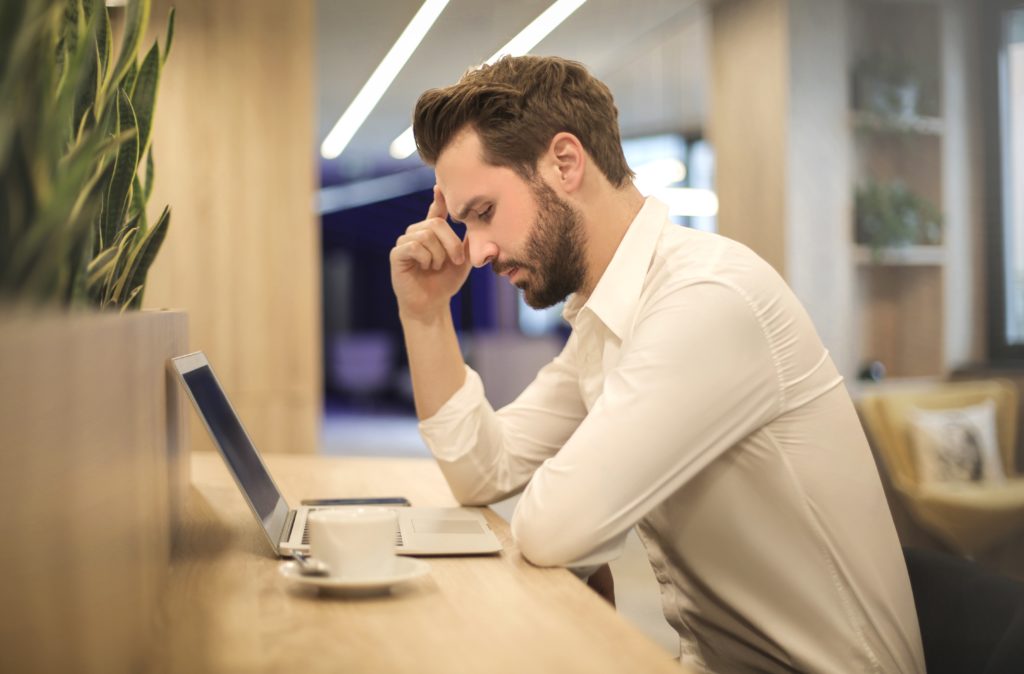 The Dangers of Setting Limits on Your Life

Coming up with reasons why we can’t pursue our vision is universal. “I don’t have a degree.” “I’m too young, or too old.” “I’m not smart enough.” “They wouldn’t want someone like me.” “I want to do it, but I don’t have enough experience.” “I’ll be ready later, when I’ve read this new book, or finishing taking this new course.”

It’s incredible the things we tell ourselves. The main thing holding most people back from a dream job is their own dialogue in their head. Fear is a powerful thing, and it can cause you to make up lies about your ability to be successful in going after what you want in life.

Rising Above Your “Limitations”

Let’s take a look at one person who has been able to rise above these self-imposed limitations and find success in a big way. Russ started his career in car sales. That’s not particularly noteworthy, except for the fact he started as a salesperson at age eighteen, and achieved status as a GM Certified Internet Sales Manager, taking his dealership online within thirty days of being hired. You see, although he was working at a reasonably large dealership, it had never occurred to them to take pictures of the cars and post them on the internet. It’s no surprise Russ was an innovator, then and now. After all, he started helping out at the law firm where his mother worked when he was just eleven years old.

By the time he was twenty-one, Russ started dreaming of bigger and better things. He wanted to work for a more massive corporation, where there was more room for advancement. Throwing caution to the wind, he applied for a sales position with a huge national company. If you’ve ever worked a retail job, you know there are demands on your time associated with this type of work. Long hours, shift work, and an unpredictable schedule at times all factor in. This might have slowed enthusiasm in some people, but Russ jumped in with everything he had. He was an assistant manager by the time he was twenty-two years old and became General Manager of his own store by age twenty-five. Now, at twenty-seven, he’s being groomed to be a District Manager,
and is often asked for input and ideas relating to strategy at a regional level.

What Makes the Difference?

How is it Russ can go after what he wants with so much enthusiasm, while other people are sitting at home looking at “help wanted” ads, or stuck in a tedious, dead-end job?

It’s his mindset. When he’s faced with a new situation, or an exciting challenge, he immerses himself in the learning process. In full student mode, he sets out to learn as much as he can, and then apply it. He’s hungry… and not just for financial reward. He wants to be in a position to make an impact, and to influence business decisions. He’s one of the youngest people to be offered the role he currently holds, but he doesn’t really think a lot about this fact. He’s more focused on driving his team to excellence and encouraging the right mindset in them.

He doesn’t set artificial limitations on himself. He doesn’t have a college degree, and he’s comparatively young, but he’s learned to earn everything he’s been recognized for, and to greet everyone he meets from a level of integrity and friendship. He just doesn’t give these “limitations” any power over his career, or his personal life for that matter.

Yes, you need to have some marketable skills to be valuable in most professions, but the one thing which will make the most significant difference in your results and your feeling of accomplishment is your mindset. Having the proper mindset – Being coachable, confident, and willing to adapt will help you shine in any work environment.

It’s the adaptability that makes the difference, according to Russ. As a child, he spent the first nine years being indulged at every whim, and never wanting for anything as a young child. His life circumstances changed, and he found himself living in a single-family home, where it was often a stretch to make ends meet, and discretionary spending was not an option. He learned a lot about the power of working hard at a job to earn the money needed to get the things you wanted. He also learned a lot about working smarter, not harder.

Some folks think you become a leader when you have a title, or a specific nametag, or you have a certain number of people reporting to you. The truth is – these things are not as important as taking a leadership position from where you are at this moment. Don’t wait to be promoted or recognized for doing a great job. Do the great job right now and encourage and guide others to greatness with you. Recognize your company’s vision and align with that vision as you move along, and help others move along the path to achievement and results.

Always be preparing for the next step. Russ has become an effective leader, in part, because he doesn’t set limitations on himself. He doesn’t impose these imaginary excuses why things can’t be done. Whether he’s making waffles at work for his team, distributing scratch offs to see who will strike it rich, or leading them in a song, he makes it fun. There’s a lot of hard work mixed in with all the fun, but he strives for excellence, and helps his team realize the importance of working hard to make dreams come true.

This week, take an inventory of your mindset, looking specifically for limitations you’ve accepted without reason. Are you willing to allow yourself a success mindset which will serve you well throughout your career? Can you recognize what areas of your mental paradigm are in need of a tune-up? Make a list of your strengths, and balance them against your opportunities. Choose one aspect of your mindset to work on and make a plan to improve.

We can help you work through the imaginary limitation you have accepted for yourself!
Click here to find a Shaffer Solution for you!
Shaffer Ingenuity can help you find what really drives you and provide you the tools to achieve those goals!

“You can’t put a limit on anything. The more you dream, the farther you get.”
-Michael Phelps