Stop Getting Passed Over For Your Promotion!

Start taking on responsibilities of a person that does the job you want. Also start preparing yourself for the next level by identifying and training your replacement. When you start doing more than your job responsibilities dictate, you’ll make yourself more valuable and more irreplaceable. 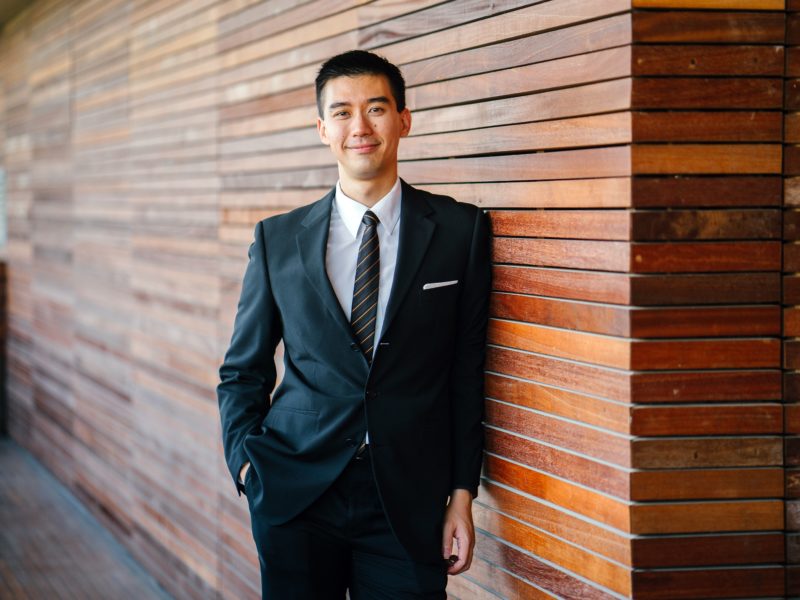 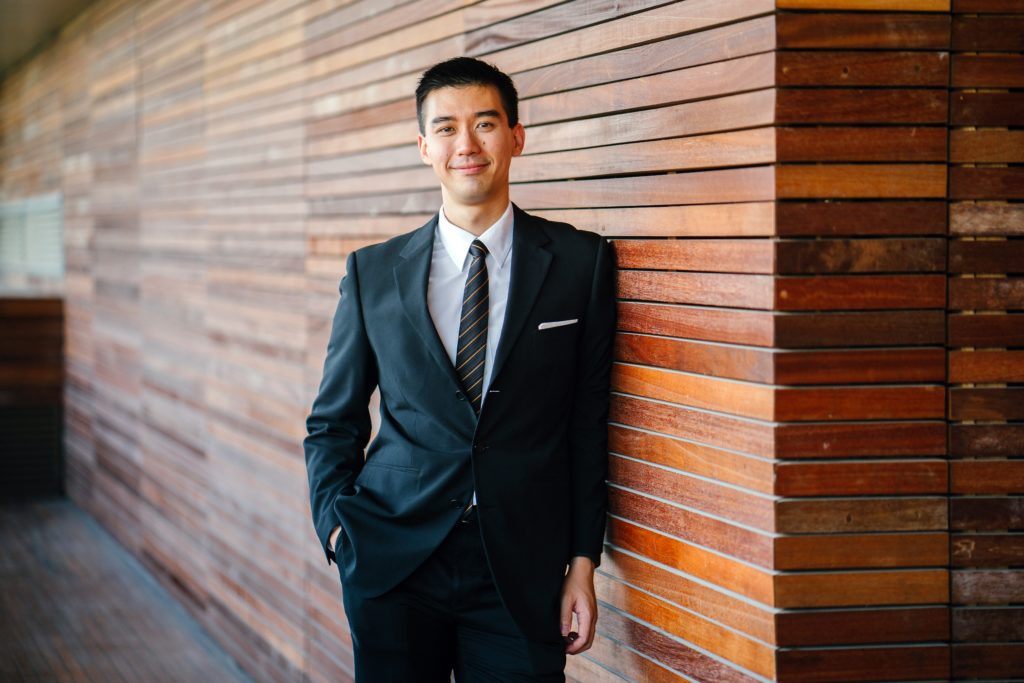 Stop Getting Passed Over For Your Promotion!

I was recently talking to a friend of mine who was expressing frustration that he kept getting passed over for promotions. He had the experience, ability, and training. But he just couldn’t break through. My friend would talk about how hard he worked, and how unfair the “system” was and “they” always promoted someone less qualified. I told him, just as I’m telling you, I’ve heard this story before. Honestly, I’ve probably said the same things once or twice before. It can seem like everyone else is catching a break except you! As we started talking through the whole situation, though, we discovered some things that could help him finally get that promotion he’s been looking for.

I’m Really Good at My Job

We started by looking at the reasons why he felt he was more qualified than anyone else. He said he was qualified because he was really good at his job. In fact, he was probably as good or better than anyone else in his company doing what he did. After all, he’d been doing it for several years! Unfortunately, being really good at your job isn’t what is required for the next job. It’s what is required for the current job. To help my friend get better positioned for his next promotion, I suggested that he start working on the skills that were required at the next level. Perhaps he should start taking on projects or responsibilities that would normally be reserved for the next higher level. When he is able to demonstrate that he was able to execute the job responsibilities for his new job, he’ll be more likely to receive that promotion.

Another common misconception is that people think they deserve a promotion because they are due one. They haven’t been promoted for a while, so they think they are owed a promotion. The fact is, most promotions are given on a merit basis, not a seniority basis. Many companies have a culture, or even loose guidelines saying how long someone has to stay in a particular position before being promoted. Remember, unless you have a union represented job, seniority probably isn’t the deciding factor for a promotion. I had one client that wanted to get a promotion, and he told me he couldn’t get that promotion because he hadn’t been at the company long enough. After he and I talked through what he wanted, and decided he was ready for a promotion, he decided to talk to his boss. He pushed against the usual resistance – meaning culture – about not having enough time in his present position. He then laid out a persuasive and logical explanation why he was qualified for the position. Eventually, he was granted the position. If you think you’re qualified, and you are seeing people promoted with less seniority, take an honest look at their qualifications, and yours. If you are qualified, craft a persuasive and logical argument detailing why you are qualified for the position. If you are the most qualified, you should get the promotion.

I Can’t Train my Replacement

Sometimes it can be a challenge to promote someone if there isn’t a logical replacement to fill that position. If you get a promotion who is going to do the job you’re doing now? Is there a suitable replacement? In many conversations, with many people, I find that people are reluctant to train their replacement. I hear reasons like:

The truth is, for a risk adverse company, it might be easier not to promote you if there isn’t a ready replacement available. It is always better to have someone trained to be able to fill in for you. Look at it this way, if you won the lottery, wouldn’t the company need someone to replace you?

This week’s challenge is for people who are serious about getting that next promotion. Start taking on responsibilities of a person that does the job you want. Also start preparing yourself for the next level by identifying and training your replacement. When you start doing more than your job responsibilities dictate, you’ll make yourself more valuable and more irreplaceable. When that happens, you’ll be in line for that next promotion!

Ready to Learn More About Preparing For That Next Promotion?
Click the here to find a Shaffer Solution for you!
Shaffer Ingenuity can help you find what really drives you and provide you the tools to achieve those goals!

“When You Do More Than You’re Paid to Do, You Will Eventually Be Paid More for What You Do.”
– Zig Ziglar