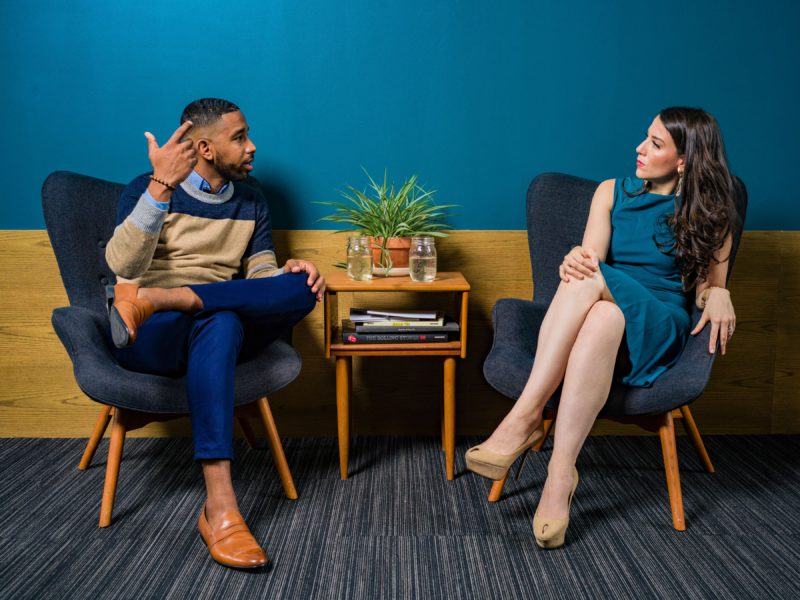 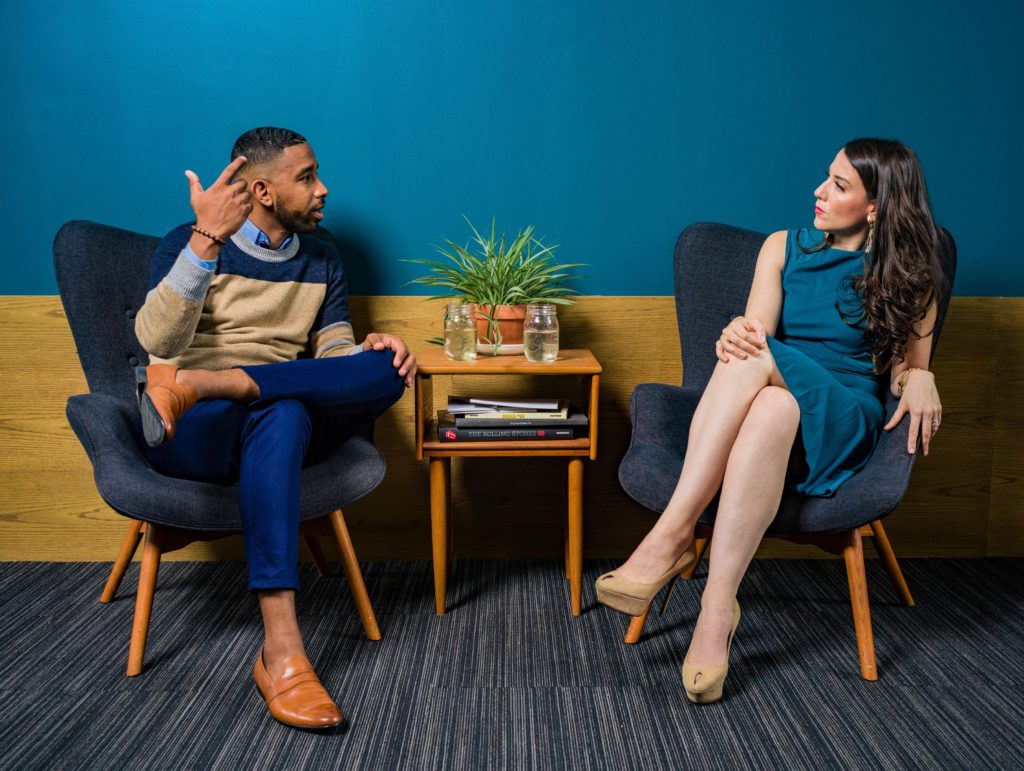 As the end of the year is approaching, many of the business leaders I talk to are SUPER busy. They are in the final stages of closing out 2019, planning for 2020, employee reviews, compensation plans and merit increases. That’s a lot! Because often times merit and compensation are tied to performance and performance reviews, I thought I’d address some of the conversations I’ve been having to help you think through how you will reward performance.

Over the last few weeks I have talked to many business leaders who were working through their bonus/merit increase plans. In most cases the business owner was struggling to make sure that the reward system actually rewarded the behaviors they wanted to see in their employees. This week let’s look at some of the intangibles that should be considered in your plan for rewarding performance.

One of the most obvious paradoxes is the quantity or quality metrics. Many businesses, especially in a production atmosphere, have metrics on how many widgets get produced over a given period of time. One business leader was discussing the challenge he was facing. He had an individual that was a high performer. His production outpaced everyone in the factory. However, he also had the highest quality defects.

When there were quality issues, it often cost the company money, or at the very least their reputation took a hit. On the other hand, he had some “solid” performers. The solid performers didn’t perform as well, and maybe even struggled to meet quotas. However, their quality was superb. They might do 80% of the production but had almost zero defects.  Do you reward the high performer with the occasional defect or the sold performer that missed quotas but has an eye toward quality?

They say that 20% of your employees will take up 80% of your time. Another business leader was discussing her project managers. She had one project manager that she wasn’t sure how to reward. The manager had an excellent track record for completing projects on time and within budget. Who doesn’t want a project manager like that? However, the project manager was afraid of making mistakes and needed a lot of “hand holding” from her managers distracting them from their other responsibilities (and project managers).

On the other hand, there were other project managers, that would struggle on a project from time to time. When this happened, the manager would learn from the mistake and perform better next time. Who gets rewarded, the manager that had a good track record, but consumed her managers time, or the project manager that required less support but made the occasional mistake?

Lastly, there is the manager that had some “brilliant” people on their team. They had some specialized skills that few in the company had, and because of that gave them a competitive advantage. Sounds like a no-brainer, right? They are brilliant and give a competitive advantage, they deserve to be compensated! However, they thought they were irreplaceable and therefore were arrogant. They refused to take direction or follow process and difficult to work with. They completed work because of their “brilliance” but it was often over budget because of the lack of process and taking direction.

There were other employees that didn’t necessarily have the “brilliance” but were coachable, easy to work with and took direction. They produced consistent results and their performance improved year over year because of their coachability.  Who do you reward, the arrogant team that is difficult to work but give you a competitive edge, or the solid performers that are coachable and constantly improving?

When you are developing a compensation or reward system, make sure it is rewarding the behaviors you think are important. I always went out of my way to reward those that took time to coach and mentor others, creating the next generation high performers. If you need help developing a system that properly incentivizes and rewards your employees contact us, we can help!

If you need help, or would like to learn more about how to retain your top performers, please reach out to me. I’ll be happy to help!