As I’ve been having these discussions, I was reminded of a true story of an engineer’s alarming experience on his first day at a new job. This week I wanted to share that story with you as a cautionary tale about who is making your first impressions. The employee names and companies are changed. 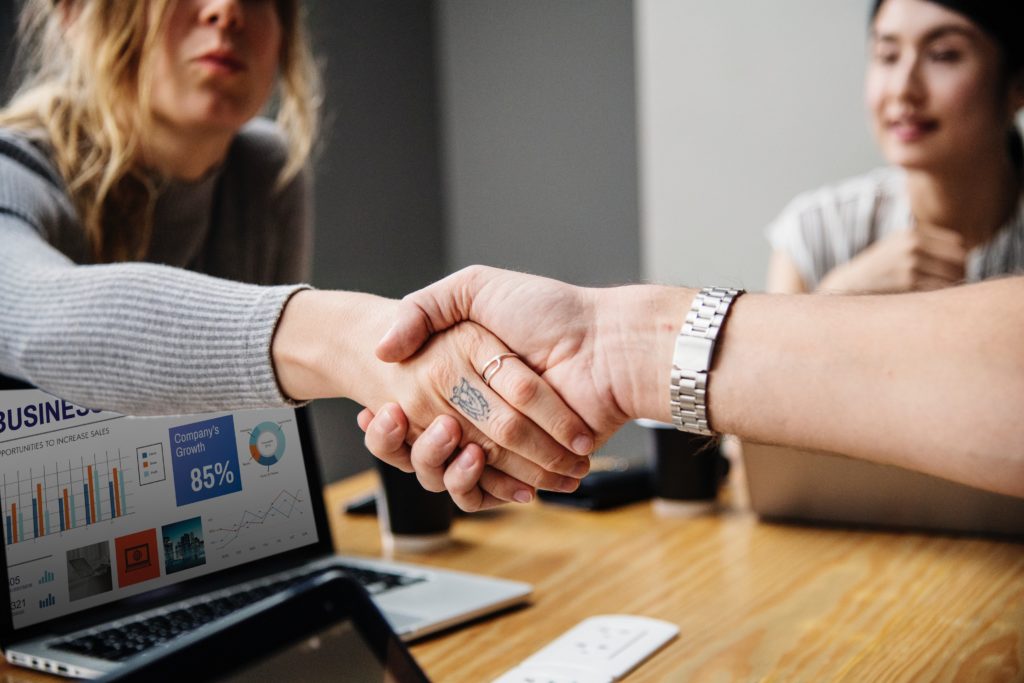 When new employees are hired, many companies go out of their way to make sure the employee’s first day is a pleasant experience. I’ve been talking a lot recently about the need to retain and attract high performing employees. As I’ve been having these discussions, I was reminded of a true story of an engineer’s alarming experience on his first day at a new job. This week I wanted to share that story with you as a cautionary tale about who is making your first impressions. The employee names and companies are changed.

Eric is an engineer that I know, who just relocated his family for a new job. To take this job Eric had to uproot his family to relocate to another part of the country and start all over. Eric and his wife had a young child, and were both working. So, this was a sacrifice of a pretty high level for Eric’s career.

Eric flew out to the company for an interview. The interview went well, the management team he met was friendly, and he was even able to meet some of his future colleagues at lunch. After receiving a job offer, Eric and his wife decided this was the right opportunity. Eric relocated with his family leaving their support network behind them to start fresh someplace new.

When Eric showed up for work on his first day, he went through the typical indoctrination and onboarding. This was pretty much as you’d expect. However immediately after the onboarding things started to shift rapidly. When he reported to his direct manager, they didn’t seem ready for him.  Eric was given a temporary desk, secluded from anyone else, with a pile of paperwork to complete. Occasionally his boss would check on him, but for the most part he spent the first few days secluded filling out paperwork.

After those initial few days Eric was finally introduced to a fellow engineer and assigned some tasks. This was temporary work, because the project he was hired to do, once again wasn’t ready for him. So, Eric was given a temporary cube to do some work. And, by a temporary cube, he was told he could sit at someone’s desk while they were on vacation. Eric still wasn’t able to have a place to call “home.”

To add insult to injury, the employee in the cube next to Eric spent pretty much the entire day talking on the phone complaining about the company. She complained about EVERYTHING.

Now imagine you are Eric. You relocated your family to move to a new part of the country. You left a support network, your wife left her job, all for the promise of a brighter future.  When you finally arrive at work, you feel like they didn’t know you were coming, and all you hear is complaints from the people you will be working with.  What kind of impact would that have on your new employees? How do you think Eric felt about his decision to accept the job?

Eric no longer works at that company.

Your corporate culture has a dramatic impact on your ability to attract and retain talent in your organization. It is important that your company maintains a culture that is leadership and people focused. Take time with your leadership and review your onboarding processes.

What is your company doing to attract and retain talented professionals in your organization? Once you think you understand it, seek outside validation. You might think everything is OK in our business, only to later find out that your best employee just left for your competition. Can you afford that?